For Datalogic devices, the enrollment process has been enhanced to include additional properties in the QR code and the option to encrypt the QR code. These Datalogic specific options can be configured using the Android Enterprise QR Code Generator.

The QR code method is used to configure device owner mode and enroll a device in an enterprise. The QR code contains the properties needed by the EMM Agent or Device Policy Controller (DPC) for provisioning. The QR code is scanned in the Setup Wizard on a factory reset device. 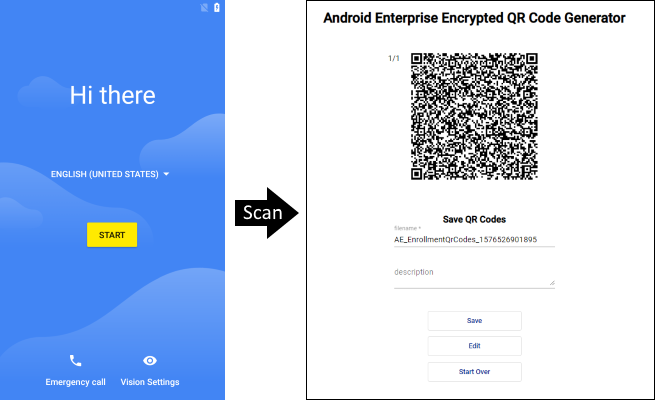 Once the enrollment QR code has been scanned, the Setup Wizard downloads the EMM Agent application and initiates the device owner provisioning process. 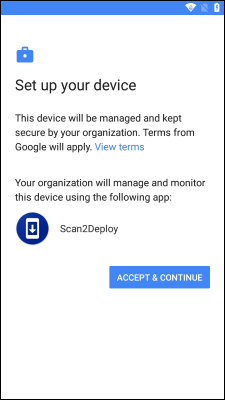 EMMs provide a way for administrators to create the enrollment QR code. Administrators can also use online QR code generators to manually create their QR code. The problem is these QR codes may contain sensitive information, such as Wi-Fi credentials, and most are not encrypted.